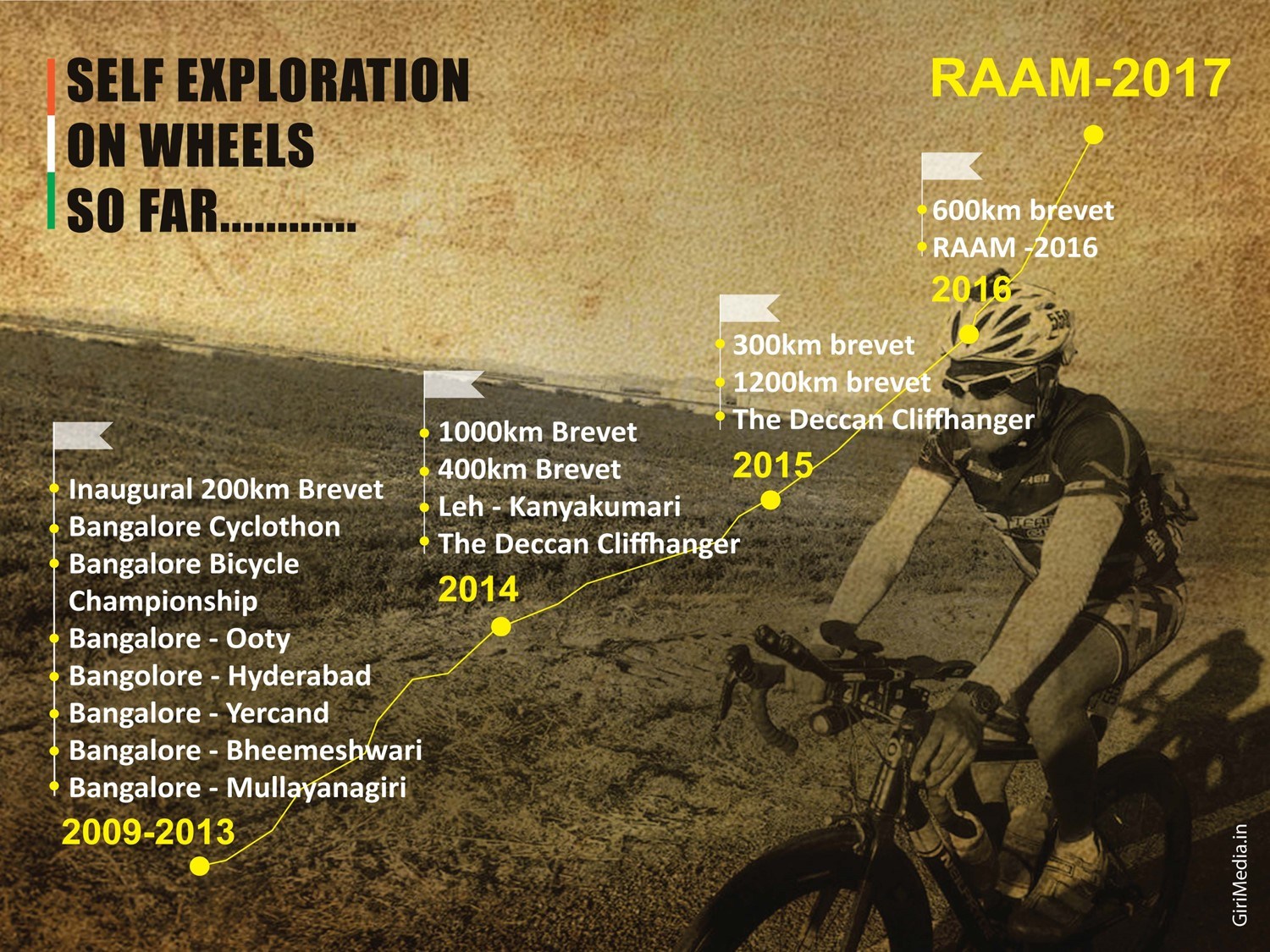 Meditation and Yoga Program: Srinivas firmly believed that keeping the minds of the people especially the youth in IDP camps in a calm state is very much necessary for peace building and the Meditation and Yoga helps train the mind to be calm. Hence this program was initiated in July 2019. Young boys and girls showed keen interest in learning its benefits. Every weekend two-hour classes were held by Srinivas G for both boys and girls. These classes continued till Nov 2019 at IFH Level 2 and around 100 youth were trained, and some became proficient in teaching others in the IDP camp. From Nov 2019, these activities were conducted in the Youth centre in IDP camp with audio-visual aids and yoga mats. These activities continued till March 2020.

Girls learning to ride a bicycle: Srinivas G also came up with the plan of teaching the girls in IDP camp to ride a bicycle. Riding a bicycle is a kind of taboo in South Sudan. In the beginning, he was not sure about the girl’s willingness towards this idea. When this project was announced through the camp management (DRC) there were more than 50 girls who were willing to learn to ride a bicycle. BUT Srinivas G had only three bicycles for teaching. Looking at the enthusiasm of the girls to learn cycling, he felt th need for more bicycles to teach them. With the support of UNMISS staff and Humanitarian agencies in Malakal, Lt Col Srinivas G raised funds for buying 14 bicycles by running continuously non-stop for 12 hours from 06 pm to 06 am on 08 Nov 2019 and clocked 96 km in the UNMISS Malakal camp. Since Nov 2019, till date, more than 100 girls have learnt to ride a bicycle in the IDP camp.

Teaching Organic Chemistry: Lt Col Srinivas G also volunteered to teach Organic chemistry to senior secondary school students at Vision academy school in Malakal town since Aug 2019. He was able to teach around 20 students he basics of Organic Chemistry every weekend and was also conducting regular tests as the students were appearing for exams in Dec 2019.